The days of drastic surgery for Ménière's disease are long gone. We know that intratympanic injections can deliver high doses of medication to the inner ear with minimal discomfort and minimal risk. But how do we choose from the myriad dosing regimens out there? This article looks at the evidence.

Ménière’s disease (MD) is a chronic syndrome with a core triad of symptoms: episodic vertigo associated with fluctuating sensorineural hearing loss and tinnitus [1]. An international group created a consensus document to promulgate a unified method of diagnosis [1]. This 2015 document built upon a previous 1995 definition from the American Academy of Otolaryngology - Head and Neck Surgery (AAO-HNS), though they did not change the methods of measuring treatment success from the 1995 document [2].

MD is a difficult disease to diagnose, owing to the reliance on self-reported episodic symptoms, rather than observable signs. There is also hitherto no accessible pathological marker for MD, though gadolinium-contrasted MRI of the inner ear shows potential to have as high as 90% accuracy in identifying endolymphatic hydrops [3], the hallmark of MD. Coupling this with the lack of clarity regarding the pathophysiology of MD, the condition is difficult to treat.

As might be expected, a poorly understood condition with a nascent global consensus on diagnosis has much debate regarding optimal treatment pathways. Following lifestyle changes and betahistine (or other medications with minimal evidence base for their efficacy), second-line management in MD consists of increasingly popular intratympanic steroid injections [4]. But “the studies executed on application of intratympanic steroids for MD [do] not show any homogeneity regarding the treatment protocols” [4]. Establishing the evidence base for treatment is imperative for aiding the control of a condition which is disabling and has no cure. We therefore carried out a systematic review of the literature to establish which treatment regimens for intratympanic steroid injections should be recommended.

"Forty included studies investigated vertigo, but only 16 used the AAO‑HNS classes, and of those, 10 used the recommended time frame"

The review was carried out following the PRISMA 2020 checklist. Studies published in English were included; animal studies, letters, abstracts, protocols, case reports, systematic reviews, and meta-analyses were excluded. We considered only studies that documented the delivery of a steroid via the transtympanic route, and which mentioned solution concentration and frequency of treatment. Other variables such as outcome measures were sought, but their absence was not exclusionary. A search of both the Cochrane library and PubMed database yielded 329 results. After removing duplicates, screening abstracts, and reading the full texts, 47 papers were filtered into the final analysis (Figure 2). 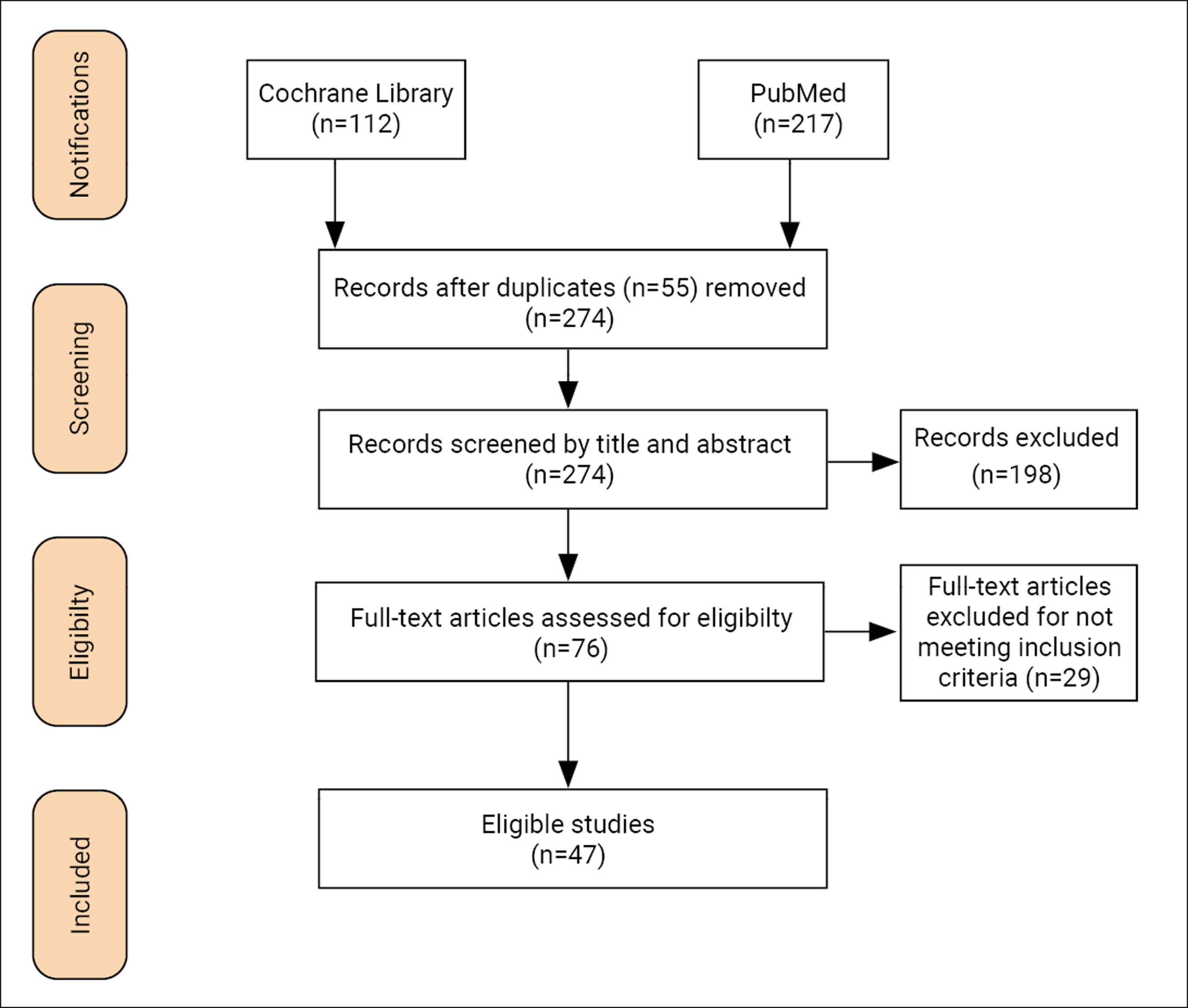 The different steroids and their most common concentrations used in the included studies can be found in Table 1. Some studies used multiple drugs to compare them together and overall dexamethasone was the most common steroid used.

Across all steroid types, there were 17 different volumes (or ranges of volumes) used in the included studies. There was considerable overlap between these values (for example 0.3ml to 0.5ml, and 0.5ml to 0.8ml) but the volume of 0.4ml was the most common (n=7).

The most common treatment protocol across all regimens were as follows:

Out of 47 studies, 46 sought to measure the effect of intratympanic steroids on MD symptoms: 31 investigated the effect on both vertigo and hearing, nine investigated vertigo only, five investigated hearing only, and one study investigated patient global satisfaction with treatment. With respect to symptom improvement, 35 (87.5%) of the 40 studies that reported on vertigo outcomes, reported a positive outcome. The remaining five studies reported no change. Thirty studies found no clear effect of steroid injections on hearing. Of the six studies that did report a change to hearing, four reported a positive impact, and the remaining two reported a negative impact.

Overall, there is a stark heterogeneity of treatment regimens. Not only are the regimens different, so too are the ways outcomes are reported. Forty included studies investigated vertigo, but only 16 used the AAO-HNS classes and, of those, 10 used the recommended time frame. Similarly, only nine studies of the 36 that investigated hearing loss used the AAO-HNS method in full. Moreover, it appeared that more modern studies were less likely to adhere to the methodology in full.

This may highlight a weakness of the AAO-HNS guidelines with respect to intratympanic steroid injections, which are often given with multiple courses or even on a PRN basis. Kaplan-Meier curves were mentioned as a potential way to measure outcomes in the 1995 document, and indeed more modern studies have utilised them, with Boleas-Aguirre et al [5] arguing the curves can better reflect the results from a repeated treatment such as steroid injections, where ‘survival’ can be up to the point where a patient undergoes ablative therapy. This can also address circumstances wherein, despite having a higher AAO-HNS class after therapy, a patient in class C may judge their quality of life to be better than another in class B, who has less but more severe and debilitating attacks.

Furthermore, though a slight majority of included studies were prospective (n=21), few were randomised control trials (n=2), and no studies compared different regimes of the same steroid solution. Altogether, this means synthesising the findings into a single recommended regimen - the original intention of this review - is difficult.

Nevertheless, there are some clear conclusions to be made. Firstly, intratympanic steroids, regardless of regimen or protocol, are safe and effective for managing vertigo in patients with Ménière’s disease but have little sustained effect on hearing. Secondly, the available evidence suggests that protocols which employ multiple injections, whether on a PRN basis or not, are more successful. Finally, more evidence is needed in the form of placebo-controlled randomised trials, to determine whether there is a single protocol that is most efficacious and cost-efficient for treating Ménière’s disease. 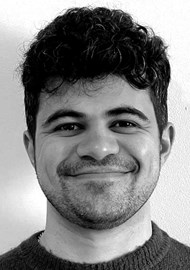