Staphylococcus aureus has long been linked to chronic rhinosinusitis, particularly recalcitrant cases. In this article, Alkis Psaltis describes how newer techniques have shown higher rates of S. aureus infection than were previously thought, and explains how the bacteria are able to hide from both the immune system and our treatments.

Medical and surgical treatment of chronic rhinosinusitis (CRS) has been shown to be effective in the management of up to 80% of patients. Despite this, there is a significant cohort of patients who remain refractory to treatment. A common finding in many of these patients is persistent infection with Staphylococcus aureus.

Patients with S. aureus positive cultures at the time of surgery have indeed been shown to have more severe radiological and endoscopic evidence of disease and worse post operative outcomes. This article reviews the various methods by which S. aureus evades the host immune system and conventional antibiotic therapy to persist within the sinuses and perpetuate inflammation.

S. aureus remains the most commonly cultured pathogenic organism from the sinuses of patients with CRS, being identified in up to 35% of patients. Newer, culture-independent techniques suggest its prevalence to be much higher with detection rates as high as 60%. A recent genomic study evaluating CRS patients with recurrent S. aureus infections showed persistence of the same strain in 80% of patients sampled [1].

This suggests that bacterial persistence, rather than reinfection, is more likely responsible for disease recurrence in CRS. S. aureus has been shown to evade the host immune system through various methods including intracellular localisation, biofilm formation and the adoption of the small colony variant form. 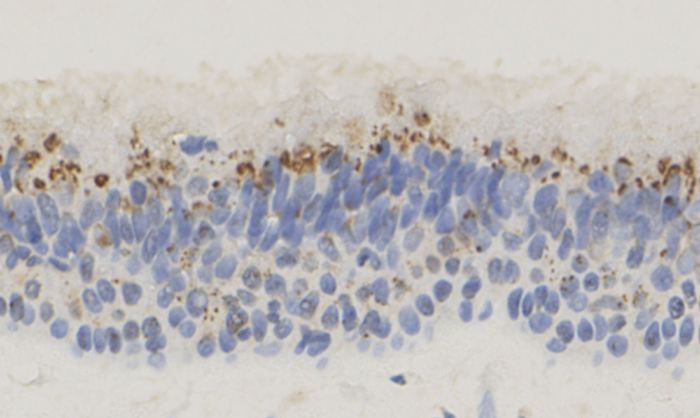 Histopathological studies have also shown that intramucosal S. aureus bacteria do not incite the same immune cell reaction as their planktonic surface-associated form [3]. Despite this, a positive association has been demonstrated between the presence of intracellular S. aureus and clinical and microbiological failure post treatment in CRS patients. These findings would suggest that S. aureus uses intracellular localisation as a means of avoiding immune surveillance, to facilitate its long term survival for later reinfection.

Bacterial biofilms are highly structured bacterial communities encased within a protective exopolysaccharide matrix. Bacteria prefer this form over the planktonic form, for the survival benefits it confers. Bacteria existing in biofilms are highly resistant to conventional antibiotics. Antibiotic resistance, and indeed resistance to the host immune system, is conferred through several mechanisms including the transcription of antibiotic resistance genes, adoption of a less metabolically active state and through the matrix itself. Bacterial biofilms have now been implicated in many chronic diseases including CRS [4].

“These findings would suggest that S. aureus uses intracellular localisation as a means of avoiding immune surveillance, to facilitate its long term survival for later reinfection.”

Although all bacterial species can form biofilms, S. aureus is particularly adept in doing so with targeted imaging studies identifying S. aureus biofilms in up to 50% of CRS patients. Ultra-structural studies have shown S. aureus biofilms to be more organised and robust than other biofilm types (Figure 2). 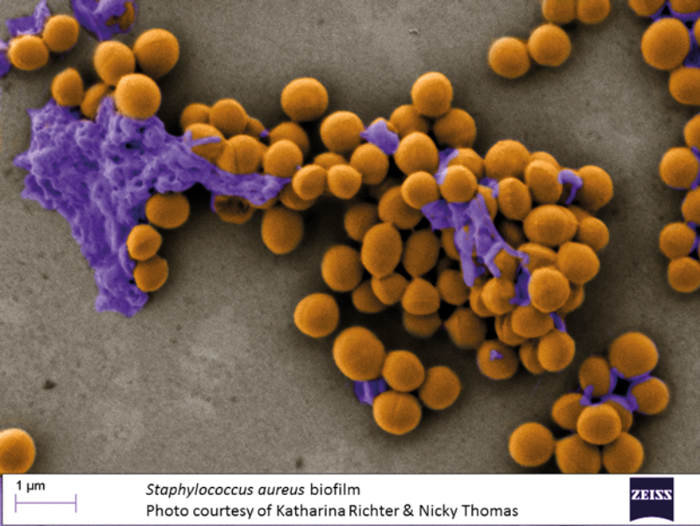 Figure 2. Scanning electron microscope photomicrograph colour-labeled to show the highly robust S. aureus biofilm on the surface of damaged CRS mucosa devoid of cilia. The bacteria are stained in yellow and the exopolysaccharide matrix is stained in purple. Image courtesy of Katharina Ritcher, Department of Otolaryngology, The University of Adelaide and Nicky Thomas, University of South Australia, Australia.

This may in part explain the observation that S. aureus biofilms are more commonly associated with disease persistence and treatment failure in CRS patients when compared to biofilms formed by other bacteria. Other than serving as a nidus for bacterial persistence and re-infection, S. aureus biofilms have also been shown to have a direct effect on the innate and acquired immune system. Through activation of the Nod-2 pathway, an important component of innate immunity, S. aureus biofilms appear to result in an up-regulation of innate pro-inflammatory cytokines. In addition to this, the presence of S. aureus biofilms has also been associated with the acquired Th-2 inflammatory response that has been shown to be important in polyp formation. Research continues to further define additional inflammatory mechanisms.

Another less well described mechanism S. aureus uses to survive in chronically infected tissues is through the formation of SCVs. As their name suggests, these bacteria grow in smaller colonies than their planktonic or wild-type counterparts. Aside from their phenotypic differences, SCVs also exhibit significant differences in the pathogenic factors they elaborate, primarily aimed at promoting their entry into and survival within the intracellular environment. An example of this is their increased expression of fibronectin-binding proteins and their decreased production of alpha-toxin.

By their intracellular lifestyle, SCVs exhibit functional resistance beyond the classical resistance mechanisms, and they can often be retrieved from therapy-refractory infections. Although SCVs have been commonly isolated from persistent staphylococcal infections including osteomyelitis, chronic skin infections, prosthetic infections and lower respiratory tract infections in cystic fibrosis patients, their role in recalcitrant CRS remains less well studied. Clearly this is an area that requires further research.

Bacterial biofilms: From lab bench to our sinus patients https://youtu.be/zzdh4ZMzdH8

Dr Psaltis completed his advanced training in otolaryngology, head and neck surgery in Adelaide, Australia in 2010. He then undertook three fellowships in advanced rhinology and skull base surgery in Auckland, New Zealand and in the USA at the Medical University of South Carolina and Stanford University. Dr Psaltis returned to Adelaide in 2013 as the Head of Department of Otolaryngology Head and Neck Surgery at the Queen Elizabeth Hospital. Dr Psaltis has a strong research interest, having completed a PhD in 2008 researching the role of bacterial biofilms in CRS. His research has received international acclaim having been awarded numerous prizes. He has authored over 70 peer-reviewed articles, six book chapters and serves as an Associate Editor of the Journal of Otolaryngology and Annals of Otology, Laryngology and Rhinology. He is also a reviewer for six international ENT journals. 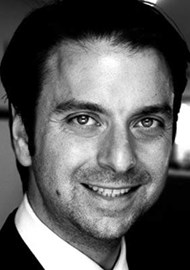