The tip in rhinoplasty
By George Marcells

Getting the tip right (both its position and its shape) is vital in rhinoplasty. George Marcells eloquently gives us his perspective on how to get it right.

Controlling the shape and position of the nasal tip can be one of the most elusive aspects of rhinoplasty. What actually constitutes the ideal nasal tip? The keys to the tip are rotation, projection, refinement and definition. Whilst individual patients and individual surgeons may have their own preferences, there are certain standards that apply.

Most females prefer a more rotated nose (nasolabial angle somewhere between 95-105°) with a slight supratip and infratip break. Most males prefer less rotation with an angle of 90-95°. The rotation should also take into account the height of the patient. Shorter people can have more rotation and taller people less rotation so as not to overly expose the nostrils. Males can tolerate more projection whereas most females prefer less projection. However, the more deprojected nose will tend to look wider and less refined on the frontal view.

Both males and females tend to prefer more refinement and definition of the tip. This is particularly important on the frontal view which is probably the most important aspect of tip shape to get right since this is the view patients constantly see in the mirror and in photographs and how they present themselves to other people. Many surgeons overly concentrate on the profile at the expense of the frontal view. Makeup artists tend to put shading on either side of the tip and lighting along the alar rim to show refinement and definition. Shadow lines which cross the alar rim separate the tip from the alae and this tends to make the tip look bulbous even if it is in fact pinched. Surgeons should take note of this and try to create the tip shape that achieves these characteristics (see Figures 1 and 2). 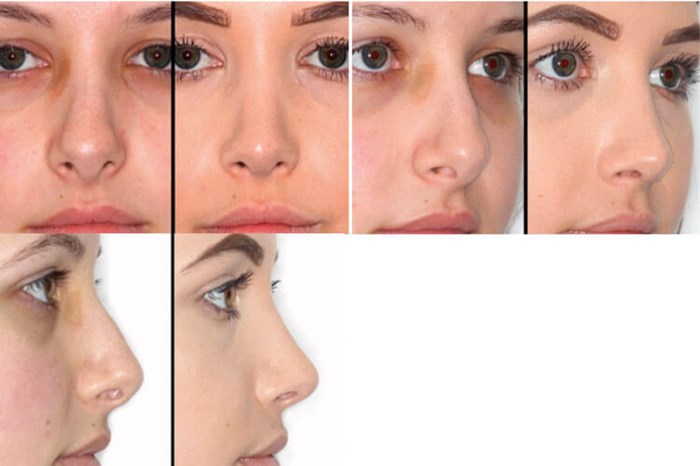 Figures 1. Female patient desiring cosmetic and functional rhinoplasty. Tip projection and rotation were achieved with a SEG. Refinement and definition as well as control of the nostril rim were achieved by LC tensioning and AARGs. 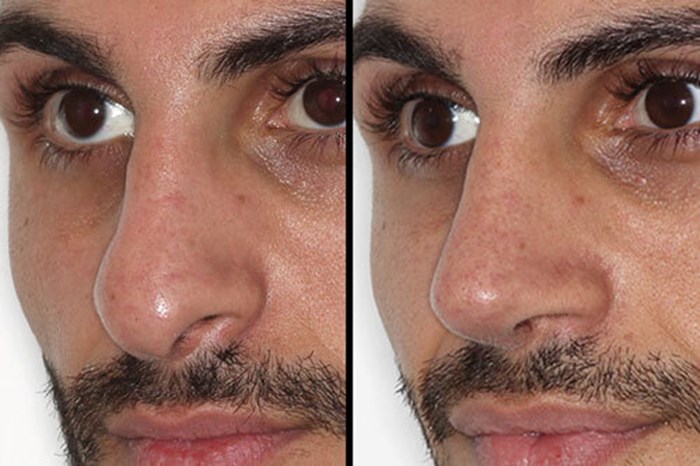 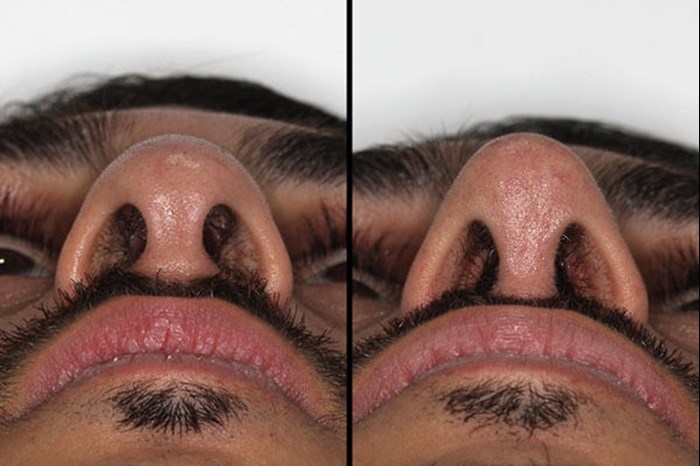 Whilst traditional manoeuvres such as cephalic trim, domal sutures and lateral crural steal can give good results, there is a high failure rate. Over time there may be a loss of rotation and tip support, a recurrence of bulbosity or alternatively pinching or asymmetry, a retraction of the nostril rims and possible breathing problems. It is the rare experienced surgeon who can achieve reliable results with these methods.

“Whilst traditional manoeuvres such as cephalic trim, domal sutures and lateral crural steal can give good results, there is a high failure rate”

The past 25 years have seen the development of ‘structural rhinoplasty’ techniques which attempt to give more predictability to the final outcome. These techniques have been pioneered by such surgeons as Jack Anderson, Calvin Johnson and Dean Toriumi. An open approach was used more regularly and this exposure enabled a better understanding of the anatomy and pathology and the corrections needed. A columellar strut was commonly used to support the tip. Whilst this was an improvement, many surgeons noted that over time this could also fail, leading to a loss of tip rotation and the appearance of a pseudohump as well as loss of tip definition. This led to the development of the septal extension graft (SEG) (see Figure 3). 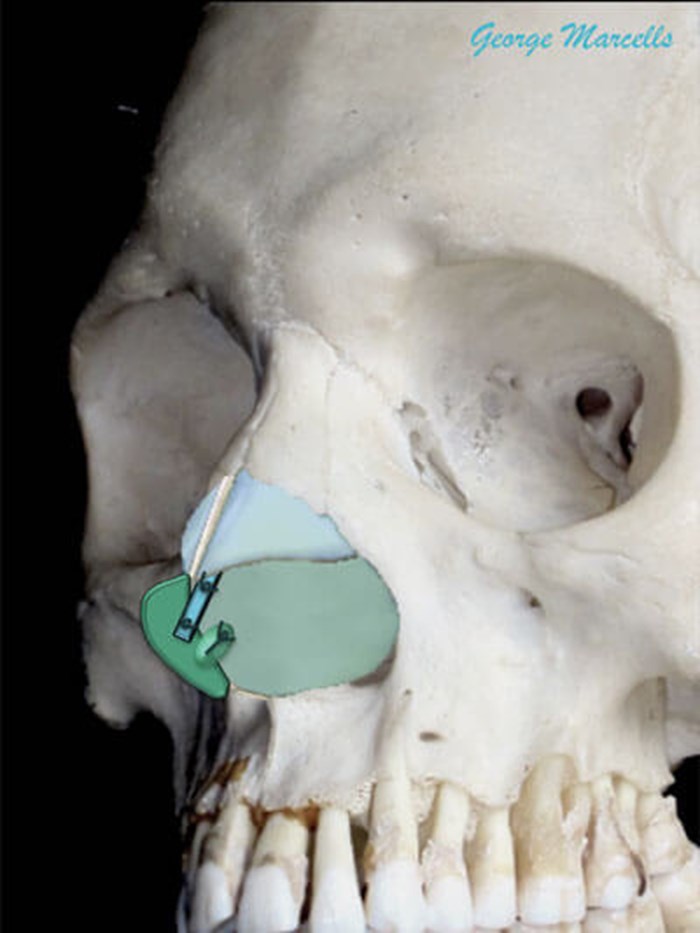 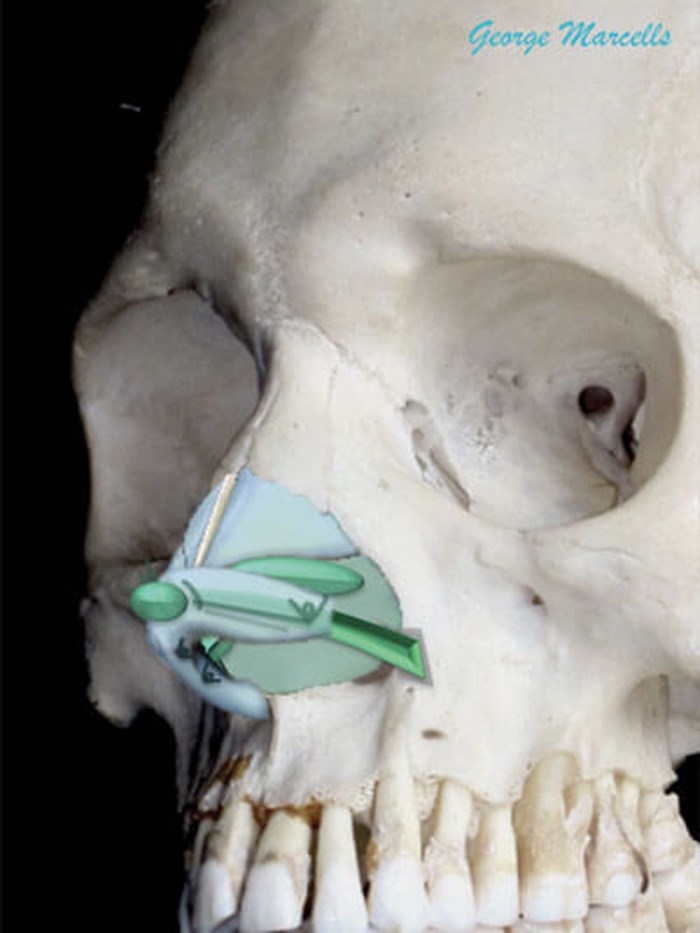 This has been championed by Dean Toriumi and Richard Davis. This graft extends the septum into the tip and gives much greater control over both the projection and rotation. It can be attached side-by-side to the septum or end-on with extended spreader grafts. The SEG can also correct columellar show or retraction. The medial crural footplates can be sutured together to better support the tip and the medial crura can be sutured tongue-in-groove to the SEG to control the infratip contour. However, all this comes at a cost. The tip will definitely be stiffer and less flexible. Most patients are happy to tolerate this if pre-warned. The domes can then be sutured to the top of the SEG or just proud to give the final projection and rotation.

Now that projection and rotation are set, refinement and definition can be sought. Cephalic trim and domal sutures can be used in conjunction with the SEG, however to improve predictability, three variants of structured rhinoplasty have emerged. One is to flatten the lateral crus (LC) by a fold-over technique. This may be the cephalic margin, the caudal margin or a transverse fold. A second variant is to flatten the LC and support the side wall with an underlay lateral crural strut graft (LCSG), popularised by Toriumi [1] (see Figure 4).

This sometimes involves repositioning the LC from a cephalic position to a more caudal orientation. The third variant is to tighten the LC to the SEG by lateral crural tensioning (LCT), popularised by Davis [2]. This technique can be combined with articulated alar rim grafts (AARGs) to control the alar rim (see Figure 5). Contour grafts can be used with all variants to attain further refinement (see Figure 4). 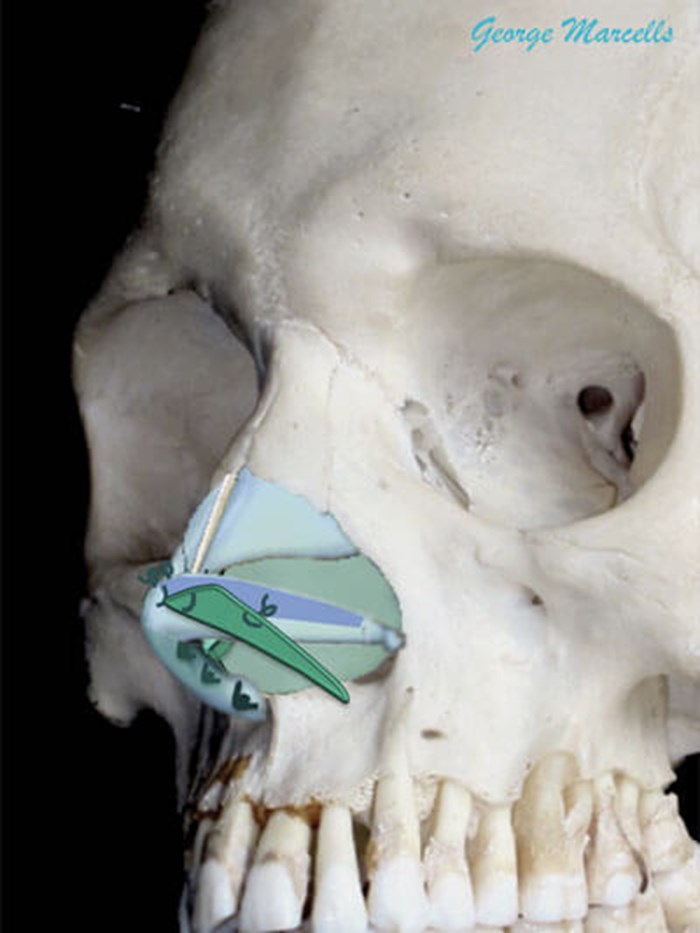 Rhinoplasty remains one of the most challenging fields in facial plastic surgery and control of the nasal tip is key to achieving great results and making patients happy. New techniques are constantly evolving, and old techniques are being rediscovered and reinterpreted. There is a developing interest in ‘preservation rhinoplasty’ and only time will tell if this will lead to a new and better understanding of the nasal tip. 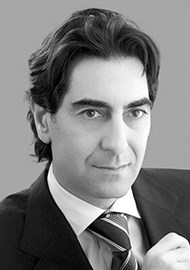