To date, there has been very limited data supporting the effectiveness of early provision of a cochlear implant to the deaf ear in infants with congenital single-sided deafness. In this article, the authors share their pioneering work with this special population.

In about one-third of these cases, the unilateral hearing loss is so profound (> 90 dB HL) that the child cannot benefit from a hearing aid (HA) on the deaf side. Lack of binaural input and diminished audibility affect preverbal vocalisations in infants with unilateral hearing loss [2] and these deficiencies can have cascading effects in several domains, including persisting problems with behaviour and school performance [3]. For some children, these factors do not appear to resolve with age without intervention.

A cochlear implant (CI) is the only intervention that offers the potential to facilitate binaural hearing, as it transmits sound to the brain via electrical stimulation of the auditory nerve on the impaired side. For more than 750,000 bilaterally deaf persons, of whom at least half are children, the CI is a life-changing opportunity [4]. Reports on providing a CI to children with congenital single-sided deafness (cSSD) are limited, but suggest that binaural and spatial processing may be partially restored if a CI is provided at an age at which neural plasticity is high, i.e. during the first few years of life [5]. Improved binaural processing may, in turn, facilitate speech in noise perception with cascading effects for spoken language development.

Cochlear implantation requires a good auditory nerve. An aetiological workup of persons with unilateral hearing loss and single-sided deafness from the University hospitals in Antwerp and Leuven showed that cochlear nerve deficiency (CND) and congenital cytomegalovirus infection are the most common underlying aetiologies [1]. As children with CND do not qualify for a CI, this intervention is only possible for about 30% of children with cSSD. 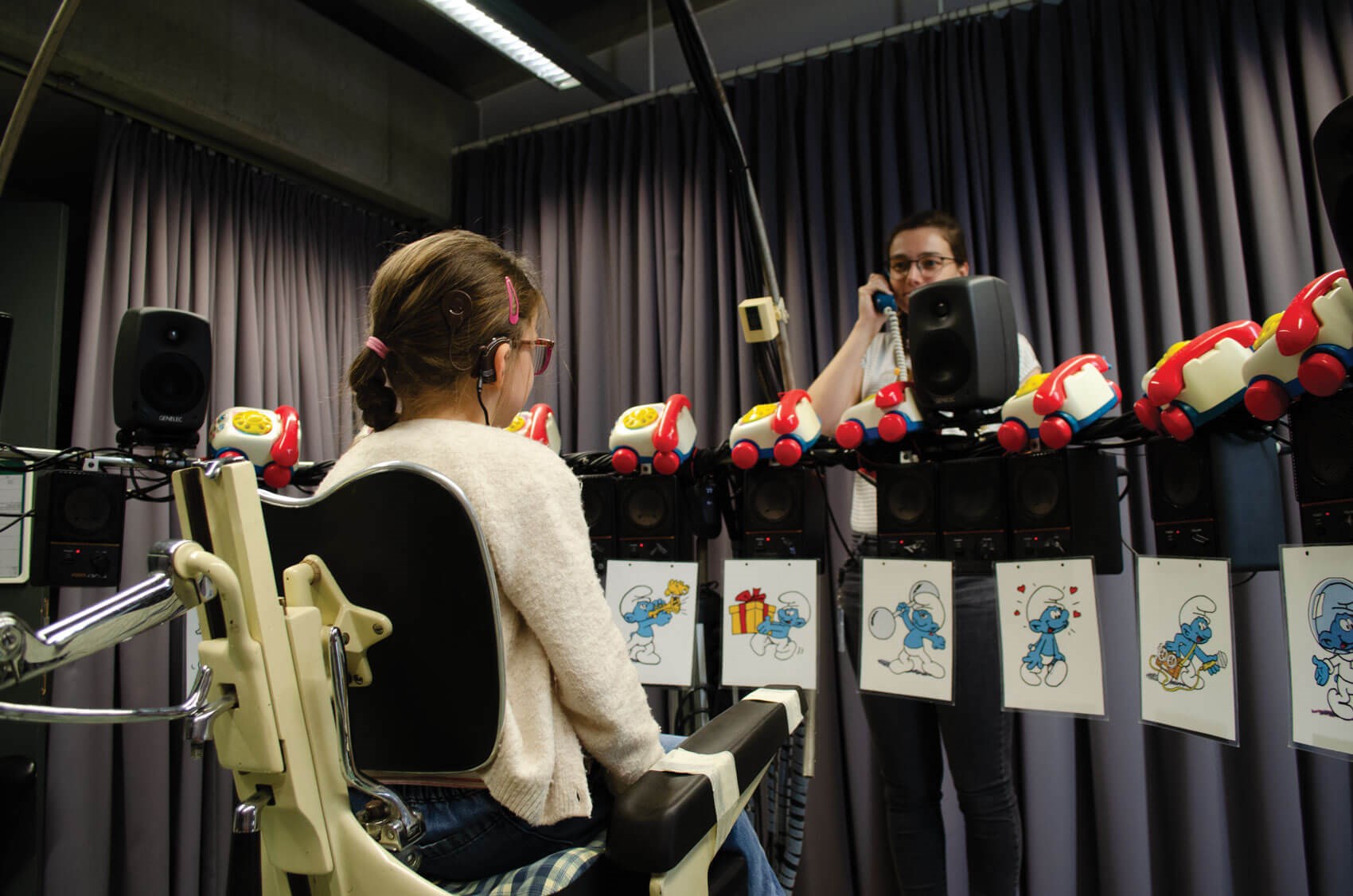 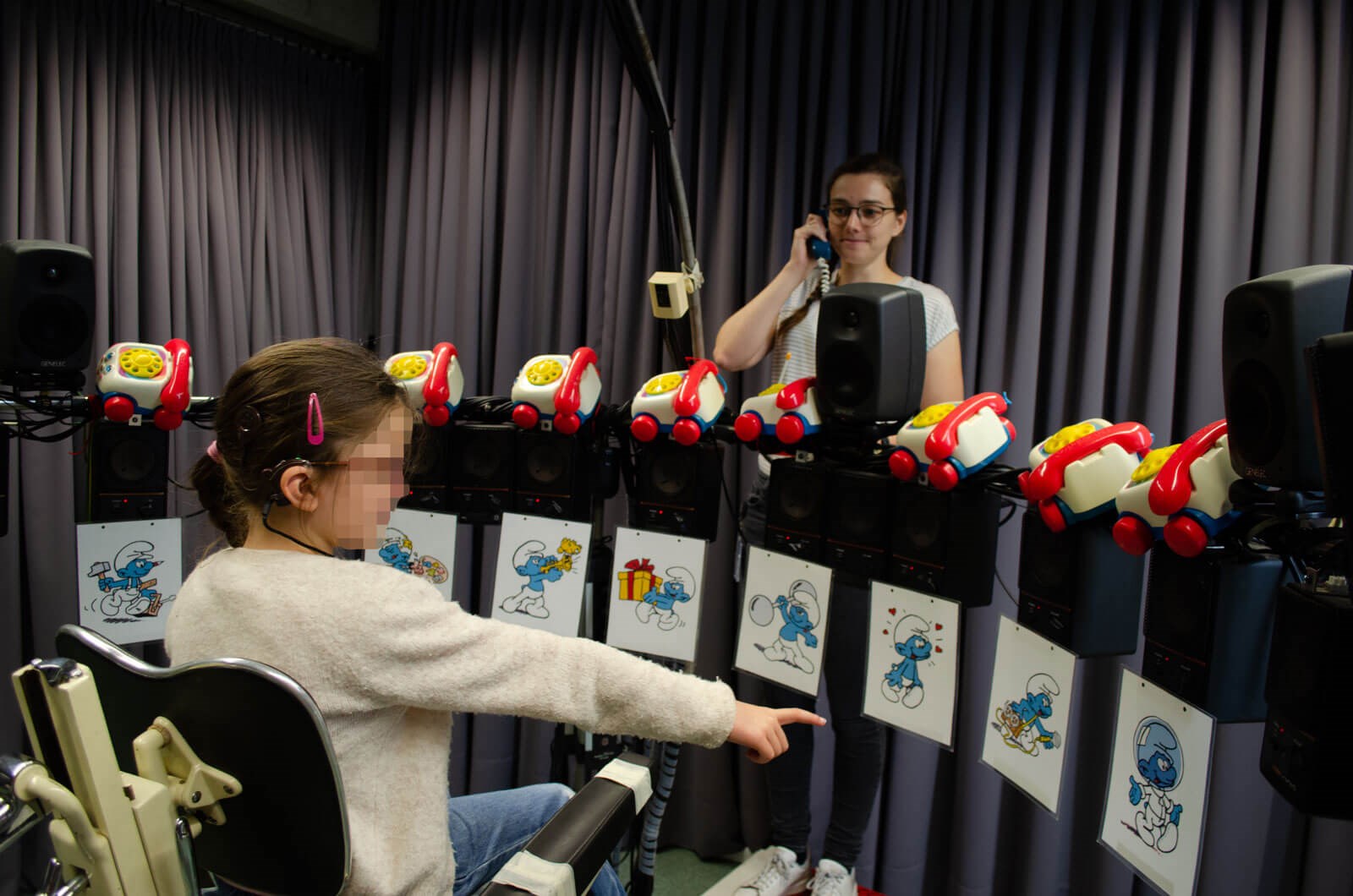 A child with a CI in a localisation setup.

In order to draw evidence-based conclusions on cochlear implantation for children with cSSD, a longitudinal, multicentre study was initiated in 2015. Sixteen children with cSSD received a CI between 2015 and 2019. The average age of implantation is 13.6 months (SD 4.8 months), which is within a developmental period with high cortical plasticity. Every six months, linguistic, neurocognitive, and auditory processing skills are assessed in these children and two control groups: children with cSSD without a CI and children with bilateral normal hearing. The latter is necessary to disentangle the effects of maturation versus intervention and to compensate for potential recruitment bias.

We started evaluating (using mainly questionnaires) in the first year after cochlear implantation but outcomes did not yield differences in performance for the three groups. Once the children were two years old, formal assessment became possible. A linguistic analysis of 61 children showed that children with cSSD with a cochlear implant achieved significantly better scores for grammar (morphosyntaxis) than children with cSSD without a cochlear implant [6]. Children with cSSD and a CI perform in line with bilaterally normal hearing children, while a control group of children with cSSD but without a CI demonstrates more variable results. Vocabulary and receptive language scores did not differ for the three groups. Potential deficiencies in children with (profound) unilateral hearing impairment are much more subtle than in persons with bilateral hearing impairment. Composite scores may not pick up subtle, persistent deficiencies in complex linguistic areas. Therefore, future research should further focus on potential difficulties in the development of phonology and morphology as well as on aspects of working memory, sequential processing, and executive functioning.

"Future research should further focus on potential difficulties in the development of phonology and morphology as well as on aspects of working memory, sequential processing, and executive functioning"

Providing a CI to children with prelingual SSD also has a significant positive impact on the children’s speech perception in noise performance [7] and sound localisation (for some children). Data of Arras and colleagues show that speech thresholds in noise are better for children with cSSD and a CI than for children with cSSD without a CI when the speech is presented to the CI (or deaf) side and noise to the good ear. Although more longitudinal follow-up is necessary to draw solid conclusions, our language and hearing studies suggest that early cochlear implantation improves speech in noise perception and grammar skills and, as such, may assist in removing barriers to cognitive, academic and psychosocial development.

Soon we will report on complex language skills (including phonological awareness and narrative skills) and speech understanding with the CI alone. We are also preparing to research potential cortical rewiring following cochlear implantation using EEG measures. We expect neural asymmetry to be (partially) reversed after the intervention. Studies from different perspectives are necessary to make evidence-based decisions regarding cochlear implantation in children with cSSD as standard of care. 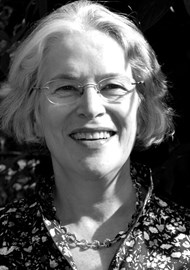 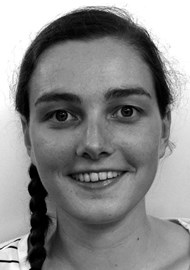 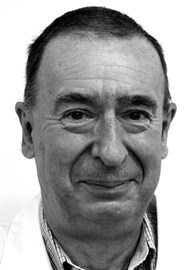 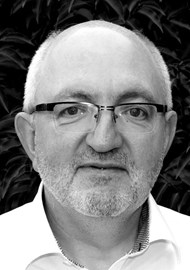