Thousands of newborn babies could avoid a lifetime of hearing loss thanks to a new rapid genetic test. In this article, we learn how.

We have demonstrated for the first time that a rapid genetic test from a cheek swab can be used in newborn babies to prevent antibiotic-induced hearing loss. We believe that this demonstrates a significant change in clinical practice and presents the opportunity for other rapid genetic tests in other clinical scenarios.

Since 1993, it has been known that individuals who carry a specific genetic variant (called m.1555A>G) have an increased risk of developing hearing loss when given the antibiotic gentamicin [1]. This variant is found in populations across the world at approximately the same frequency; one in every 500 individuals. Routine laboratory testing for m.1555A>G has been available for some time. Testing has been predominantly undertaken in individuals for whom the need for aminoglycoside antibiotics during future clinical care could be predicted. So, for patients with cystic fibrosis or urinary tract problems, testing for m.1555A>G has become the standard of care to minimise the risk of this adverse drug reaction. This current testing process routinely takes a few days.

However, there is a group of patients in whom gentamicin must be given rapidly, meaning genetic testing is not possible. NICE guidelines recommend that all neonates affected by, or at risk of, sepsis should be treated with benzylpenicillin and gentamicin within an hour of admission to the neonatal intensive care unit (NICU) [2]. This timeframe is inconsistent with what is achievable through a standard laboratory test. We looked to address this unmet need and determine if a rapid point of care test (POCT) could be designed, developed, and implemented to provide this genetic information in a clinically relevant timeframe, allowing safe prescription of an alternative (equally effective) cephalosporin antibiotic. 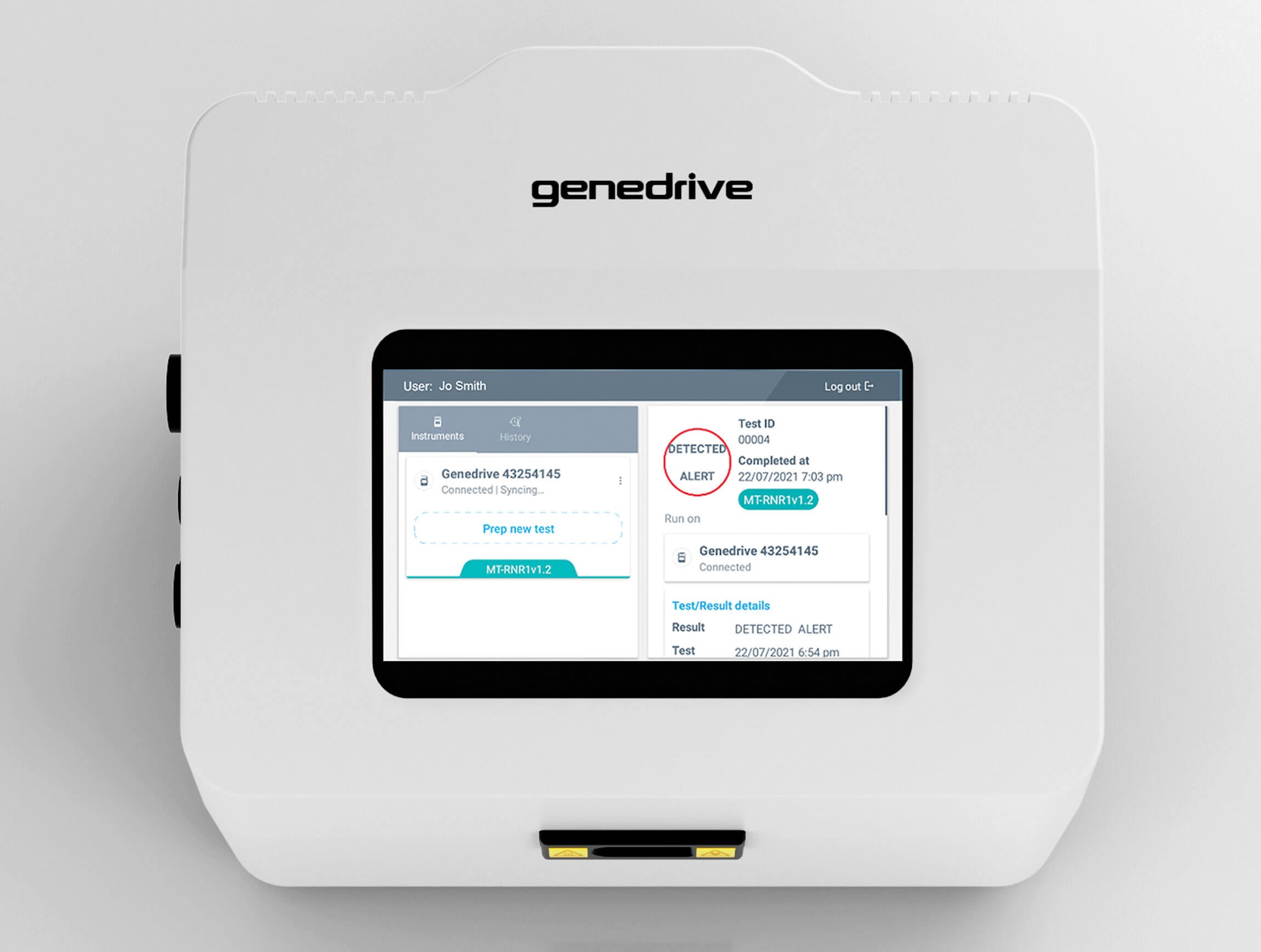 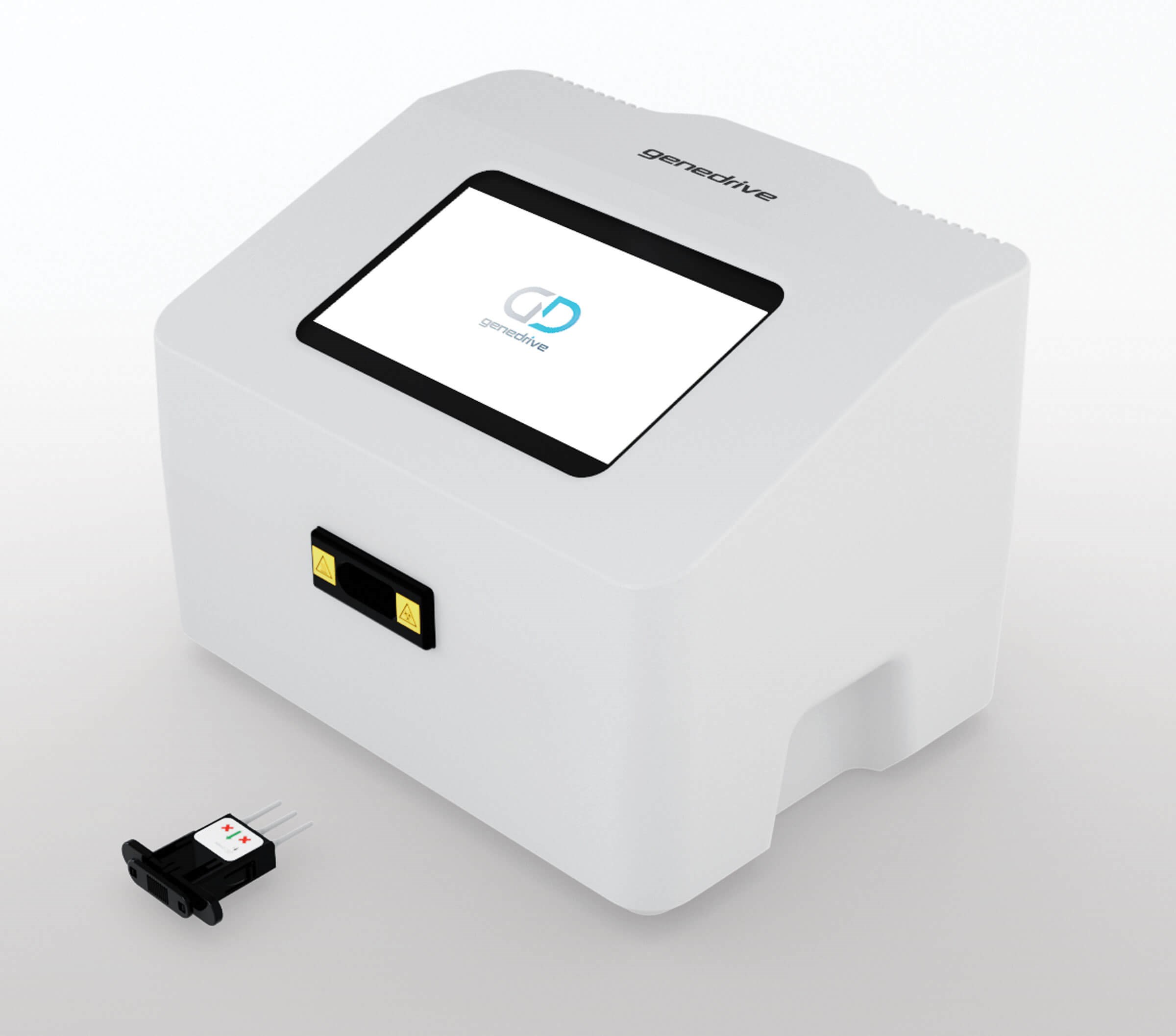 Working with our partners, Genedrive® plc, we developed a CE-marked assay which could generate a genetic result in 26 minutes from a cheek swab. We designed an implementation study to answer a series of important questions. Could we use this test on NICU in Manchester and Liverpool in babies requiring antibiotics? Would such testing impact upon the time to treatment? Could we successfully identify at-risk babies and alter their prescription appropriately [3]?

During 2020, we conducted an NIHR funded study, PALOH (Pharmacogenetics to Avoid Loss Of Hearing). We recruited 751 babies over an 11-month period. In over 80% of the babies prescribed antibiotics, we were able to successfully generate a rapid genetic test result. We identified three babies who carried the variant. In these newborns an alternative antibiotic was prescribed with no adverse effect. Importantly, we demonstrated that there was no delay to delivery of antibiotics occurring within the critical first hour of admission to NICU [4].The testing was undertaken by nurses at any time over a 24-hour period throughout the study. None of the nurses had specific training in genetics but felt confident to undertake the POCT and use the result to inform clinical practice. No test was missed through the unavailability of a trained nurse. As part of the study, we undertook a health economic analysis that indicates that the test could save money for the NHS in England (approximately £5 million per annum) when the cost of testing is compared to the need for bilateral cochlear implantation and follow-up care for a child affected by severe/profound sensorineural hearing loss.

"In theory, as seven million babies are treated with gentamicin worldwide per year, there is the potential to avoid hearing loss in 14,000 babies annually"

Parents of children treated on a neonatal unit, and individuals with hearing loss participated from the inception throughout the design and delivery of the study. This input was invaluable to ensure that the study fully considered parental wishes at this stressful time around the birth of an ill or at-risk baby.

In theory, as seven million babies are treated with gentamicin worldwide per year, there is the potential to avoid hearing loss in 14,000 babies annually. Because of the specific way this genetic variant is inherited (it is present in the mitochondrial genome), it will be passed by a mother to all her children, both male and female. Her siblings and mother will also carry the variant. It is important that this information is disseminated within the family so that alternatives to gentamicin can be prescribed as indicated.

Rollout throughout neonatal units across the NHS is under advanced discussion with commissioning teams, and we envisage that this test will be available to all at-risk babies in the next two years. 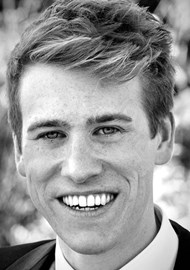 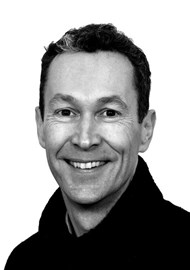