Alfred Alexander: a life in ENT, but mainly music
By Robin Youngs

Your own voice clinic may be filled with teachers, elderly clergy and badly trained pub singers, but it wasn’t always like this...

When I was first invited to write an article about opera and ENT for this edition of ENT & Audiology News, I thought that there must be some misunderstanding; my school music teacher had rather harshly stated “Youngs, you have the musical ability of a stone”, and it is one of my great ambitions in life to prove him wrong (as yet unfulfilled).

Don’t get me wrong, I like a bit of Puccini as much as anyone, but in no way can I be described as an ‘opera buff’ or an expert on the ENT aspects of looking after the professional voice. However, I know of a man who did and was probably the foremost UK practitioner of this complex field in the twentieth century.

Alfred Alexander’s first ambition was to be a conductor and he considered himself a failure as an ENT surgeon. Maybe having a father who was a famous otologist clouded his opinion. Nevertheless he was a man of great character and extreme talent. He worked in London, slightly outside of mainstream otolaryngology, in the middle part of the last century. 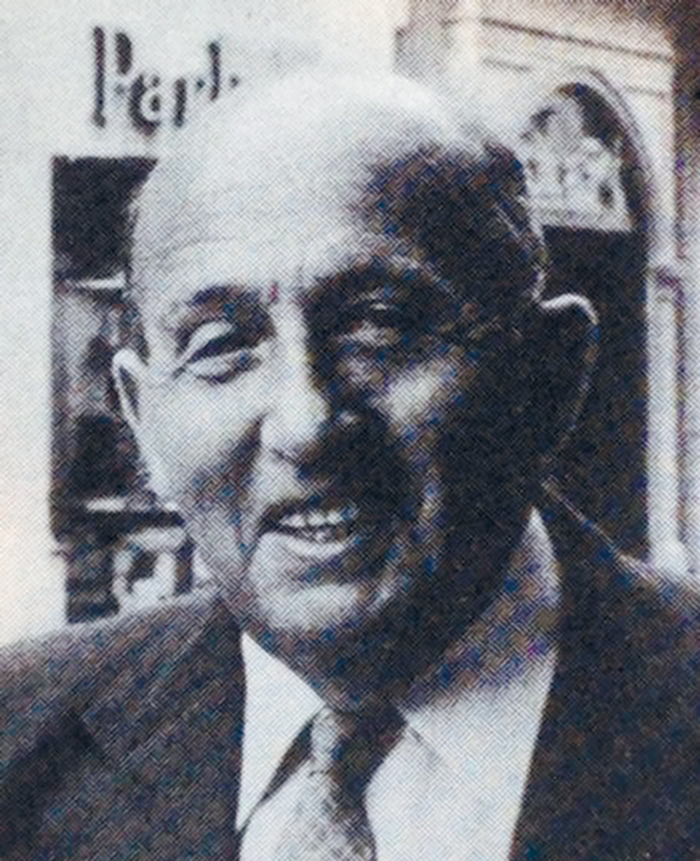 I was first made aware of Alfred Alexander (Figure 1) by virtue of one of those random encounters without which life would be very boring. On the aeroplane back from a SAARC ENT conference in Sri Lanka I was sitting next to a man, James Drake, who established the Future Science online publishing group. James is also a great philanthropist and has set up, amongst other things, The Drake Foundation, to study concussion in sport. His wife, Jenny, in the past worked as a medical secretary and for many years worked for Alfred Alexander. Her knowledge of Alexander’s practice and collection of memorabilia has enabled me to write this article and also present an account of his remarkable story to the History of ENT Society in London.

“As well as helping those in the operatic community, Alexander also treated many popular singers including ‘global megastars’ who continue to ply their trade (and presumably collect their pensions) to the present day.”

Alfred Alexander was born in Vienna in 1909. His father was the famous otologist Professor Gustav Alexander. At the time, Alexander senior was regarded as “the greatest exponent of modern scientific otology”. He served under Zuckerkandl and Politzer and in 1907 was elected Director of the Ear, Nose and Throat Department of the Vienna Poliklinik. Tragically, on 18 April 1932, Gustav Alexander was shot through the heart by a man who he had operated on many years before. The same man had made a previous attempt on Gustav’s life 22 years previously, but on that occasion had fortunately missed his target.

In the 1930s, religious, racial and politically motivated anti-Semitism in Vienna was already common. The entry of Hitler’s army into Austria in March 1938 triggered unprecedented suffering and hardship for Vienna’s Jews. Alexander fled to Britain in 1938 and within a year had gained qualifications from both Glasgow and Edinburgh. He then headed south to London and during World War Two worked at Guy’s Hospital and the Royal Nose, Throat and Ear Hospital in Grays Inn Road. He wrote papers on blast injury of the ear. He was appointed Consultant at St James’ Hospital, Balham in 1946, and worked there until 1974.

Alexander’s great love was music and he developed his practice from his rooms at 99 Harley Street (Figure 2). 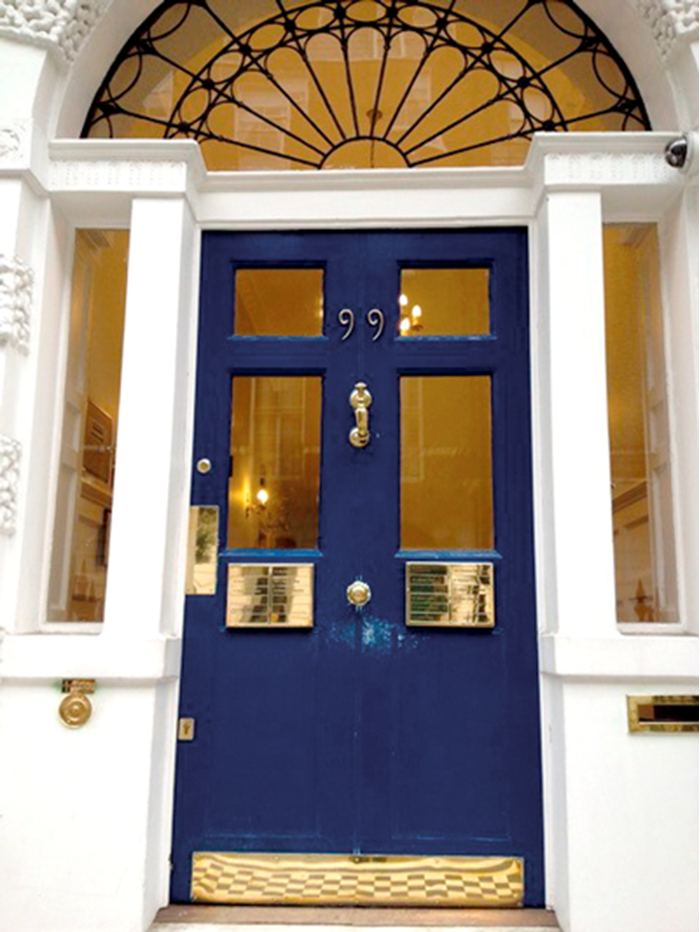 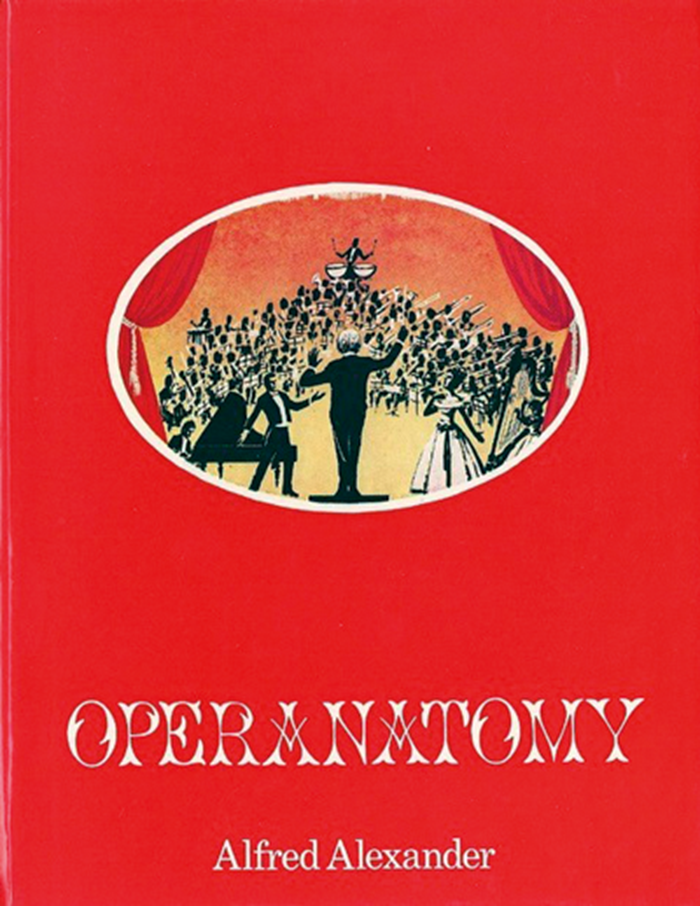 He also wrote frequently for magazines and newspapers. In an article in The Sunday Times in 1982 (Figure 4) he revealed that opera audiences do not understand most of the words they are hearing and never will unless they make a special effort to learn the libretto. 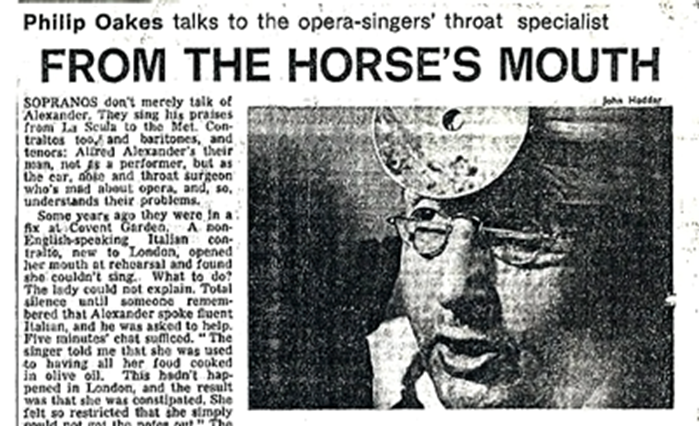 He also wrote that countries such as “Italy and Wales do not produce proportionally more good singers, but the high musical awareness, particularly of Italy, made it rather unlikely for a really good voice to remain undetected”. As might be expected he was a talented musician himself with performances ranging from the full orchestral to playing second fiddle on Tony Bennett’s 1970 tour of Britain.

His presence at 99 Harley Street was not universally popular. The other doctors sharing the premises frequently complained about his “musical consultations” and asked him to defer them until after 6pm. As well as helping those in the operatic community, Alexander also treated many popular singers including ‘global megastars’ who continue to ply their trade (and presumably collect their pensions) to the present day. Signed photographs from grateful recipients of his expertise filled the wall space in his rooms. Alexander was fluent in several languages and translated books from Italian into English, including some Sicilian stories broadcast by the BBC. He championed the 19th Century Sicilian novelist Giovanni Verga, wrote his biography and restored his name to the libretto of the opera, Cavallaria Rusticana. Alexander died in 1983 at the age of 74; a remarkable and talented man. 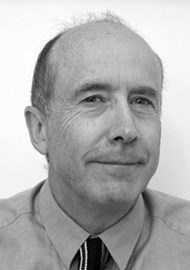